Irena was the youngest semifinalist of the "Queen Elisabeth competition" in 2017 and in the summer 2021 she was academist of the "Verbier Festival" and there the prize winner of "Prix Jean-Nicolas Firmenich".

Irena is a recipient of several honorable recognitions, like: "St. Sava award" as the highest recognition being given by the Serbian Ministry of education, the award "Stanojlo Rajicic" for the most successful concert of the season 2009/2010 held in Gallery "SANU" in Belgrade, Art-link award "The most promising young music artist in 2013", "The prize for the best young music artist in 2015" given from "Society of music artists of Serbia", prize "The little prince" in 2018.

Irena plays also the barock cello. In september 2019, she recorded a CD with the „VOX barock ensemble“ for „Sony“ and „Deutsche Harmonia Mundi“, on barock instruments.

Irena is the „Thomastik infeld artist“, was the scholarship holder of „Deutschland stipendium“ and at the moment she has the „Ad Infinitum and DAAD“ scholarship.

She is a guest solo cellist of "Bayerische Kammerphilharmonie", „Detmolder-Kammerorchester“ and temporary substituion in „Deutsches Symphonie Orchester Berlin“. 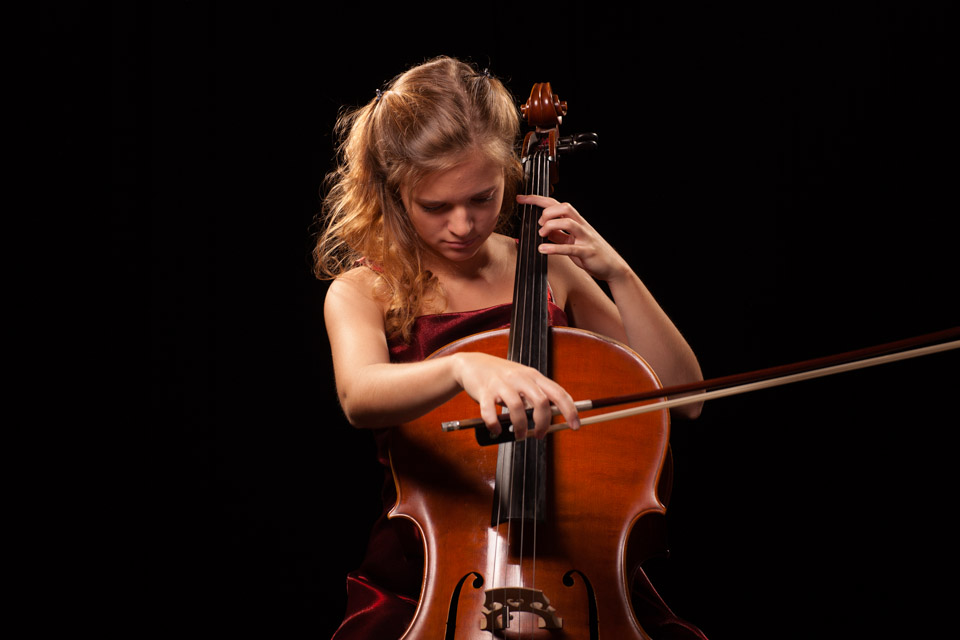 “Irena is for sure one of the most gifted musicians I met in my career. Her enthusiasm transports the music directly to the heart of her audience and her stunning technique, her variable, warm and brilliant tone and her virtuosity leave the listener stunned and grateful.”

“Irena is an exceptionally expressive musician, her technical abilities are of a high level and she has a very good sense for expressing different styles and colours in music.”

“It is unbelievable how someone can experience and convey all the sung and painful legato in Faure’s “Elegie” without having oneself suffered greatly and not having a wounded soul.”

”Contact with Irena Josifoska gave the audience moments of true joy in the beauty of music and a soaring performance which captivated with its genuine liveliness and unusual maturity of expression.”

“Each generation has its own aces and in the present one it is certainly Irena Josifoska.This child is talked about and has great prospects. ”

“Irenas determination, playing impulse, attitude, looks, dominance over the “musical matter“ and as always, such a striking fusion between the artist and instrument , left a huge impression...” 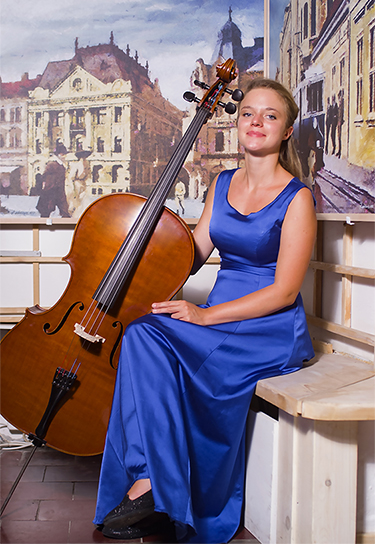 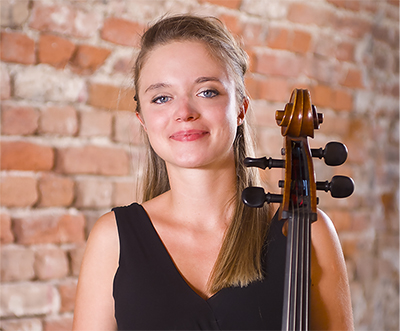 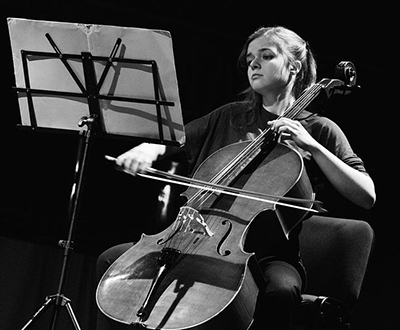 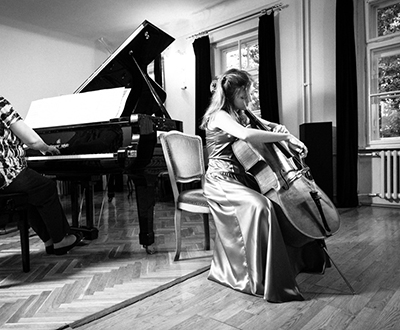 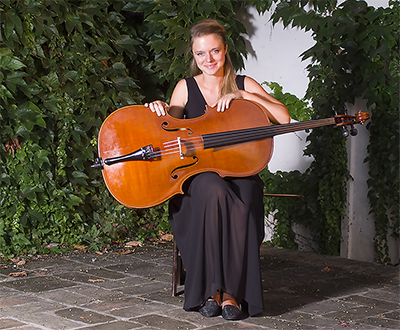 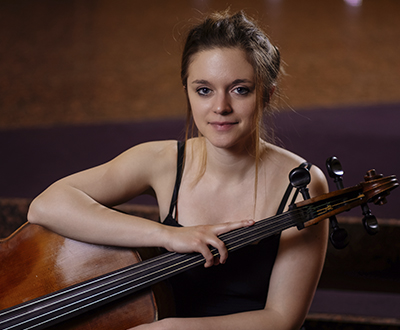 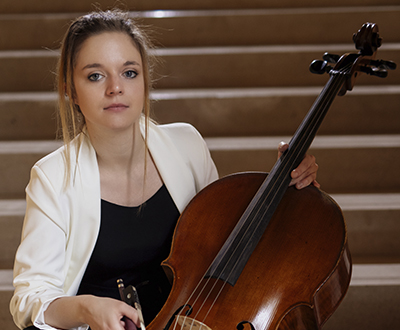 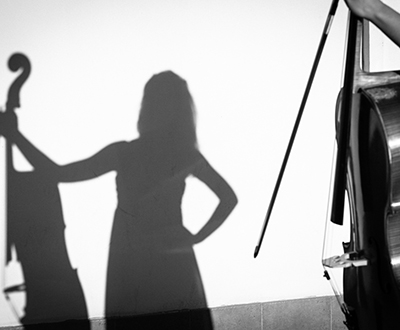 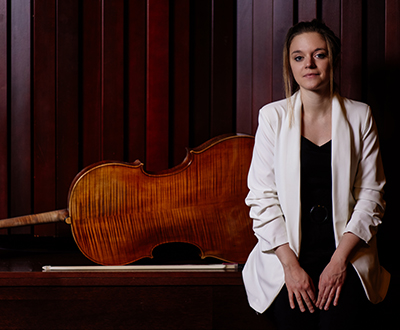 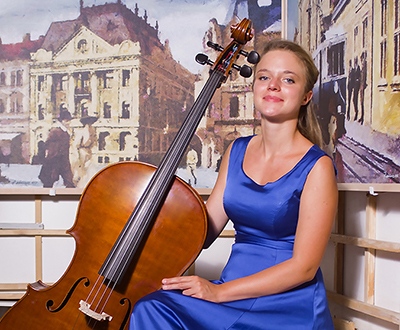 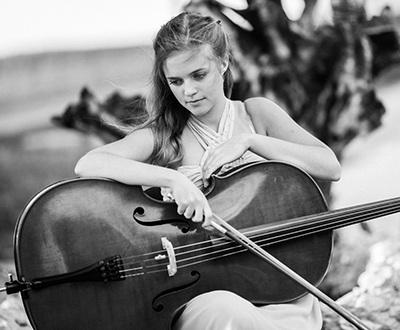 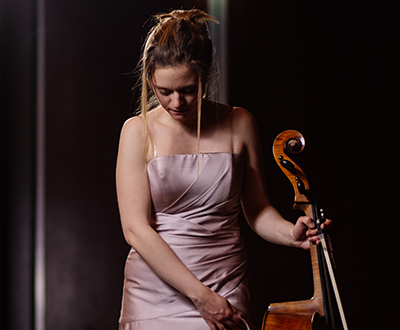 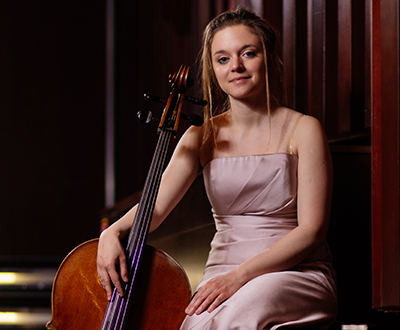 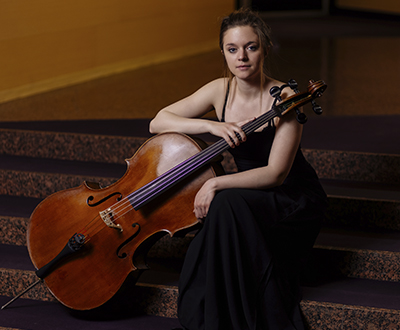 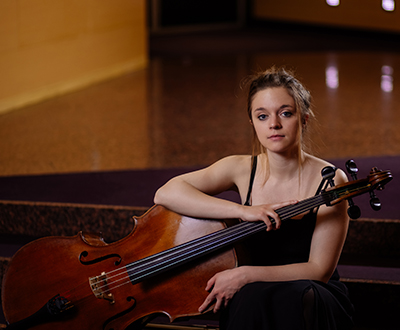 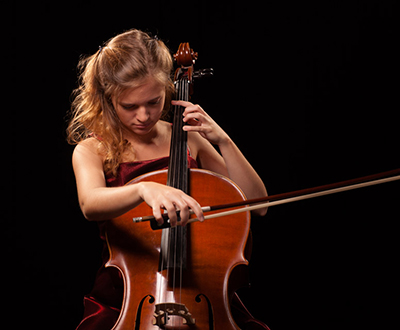 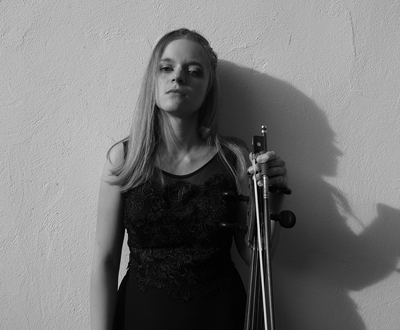 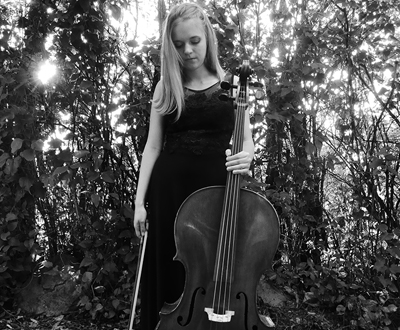 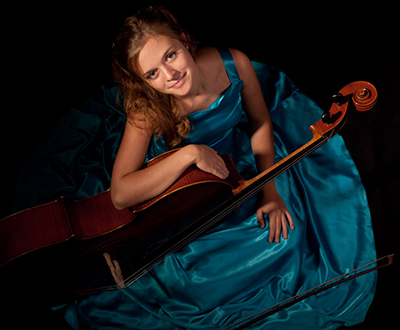 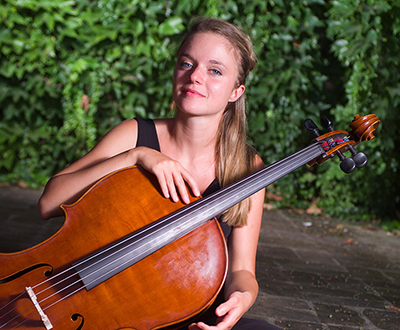 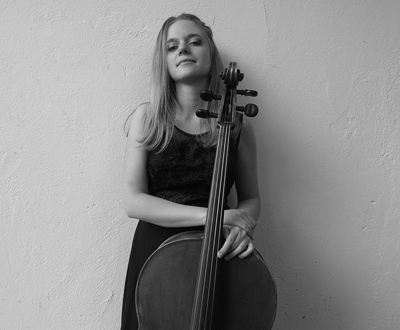 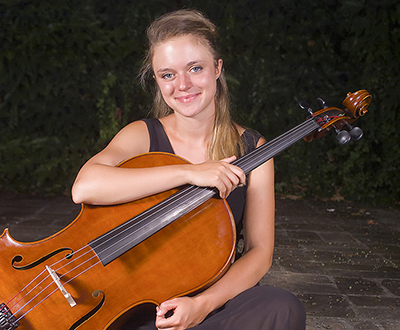 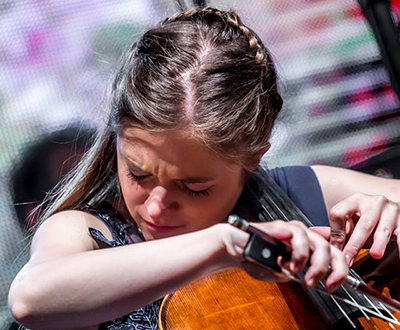 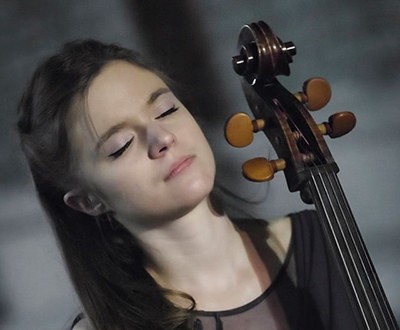 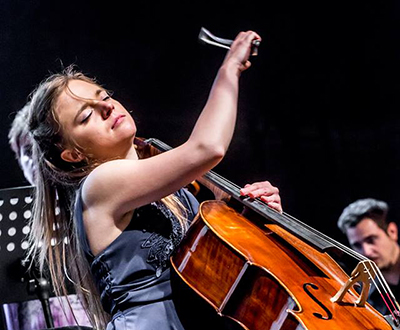 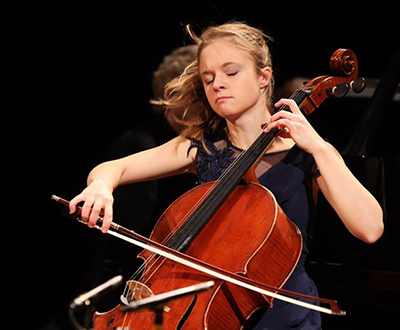